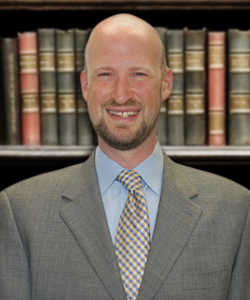 Michael Zwick, President - After obtaining his bachelors degree in economics from Yeshiva University and law degree from the Benjamin N. Cardozo School of Law, Michael worked for Honigman, Miller, Schwartz & Cohn as well as for Shermeta, Chimko & Kilpatrick in the Detroit area. Michael started his own practice in 1996, and in 2001 he took on Assets International as a client, assisting the company in recovering funds for corporations and individuals. In 2004, Michael joined Assets International as a partner, becoming its President. Since then, Michael has been responsible for recovering millions of dollars for Assets International's clients, wherever they may be. Michael takes particular pride in assisting those clients who went missing from their families in recovering their rightful inheritances. Michael is licensed as an attorney in Michigan, Ohio and Florida. He enjoys spending his free time with his family. Michael can be reached at 248-557-4960, ext. 102. He can also be reached at mzwick[at]assets-international.com